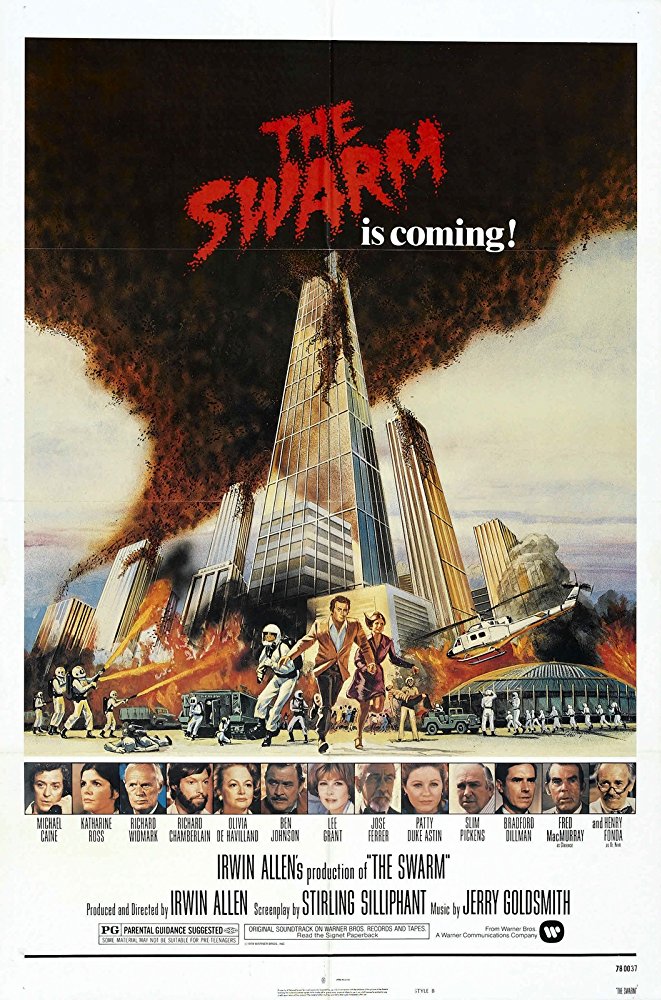 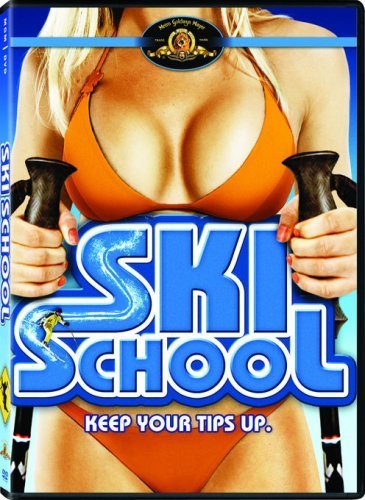 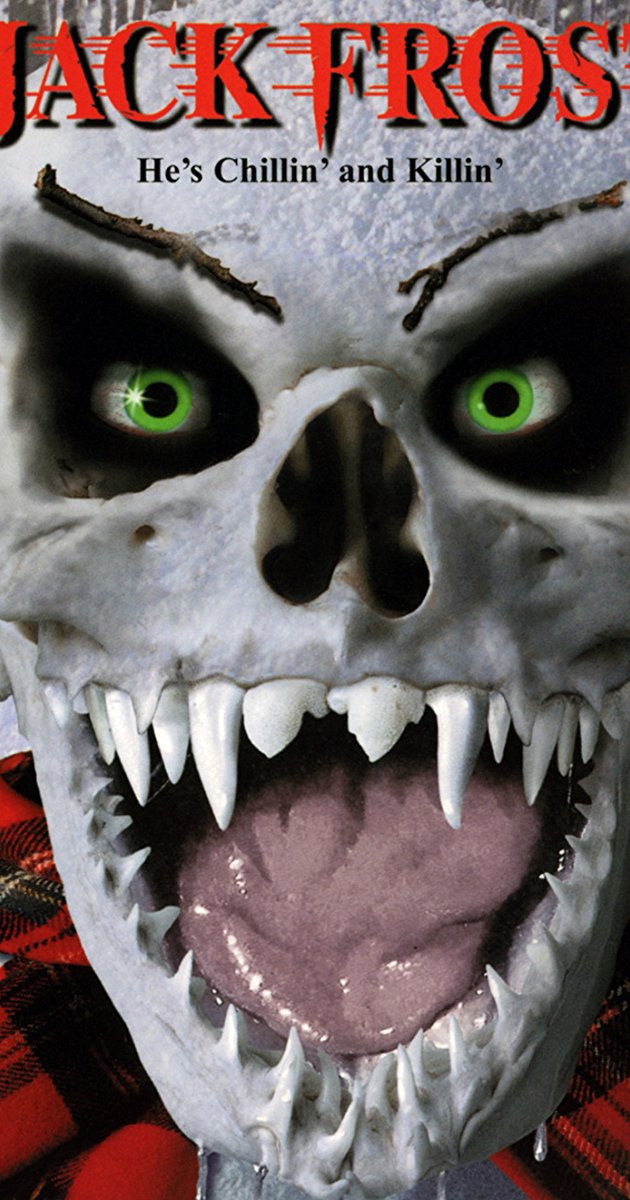 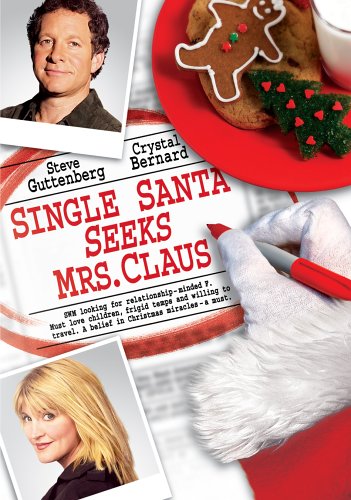 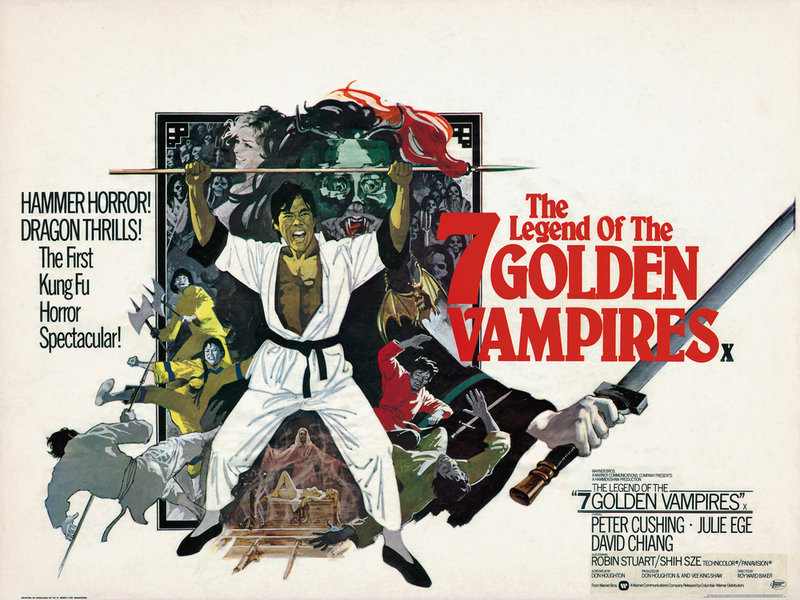 In this Giant-Sized Episode of GBBMN, we  welcome our first guest host Jodi to the podcast as our eyeballs ingest Toho’s 1969 Latitude Zero.

We will vertical Fifty Foot Brewery’s Diaweizen that made the trip to G-Fest this year and Hitachino Nest White Ale and compare the two wheat beers.

Disclaimer: I had some audio mishaps at the beginning of the episode and I had to re-record the opening.  Apologizes for the weirdness.