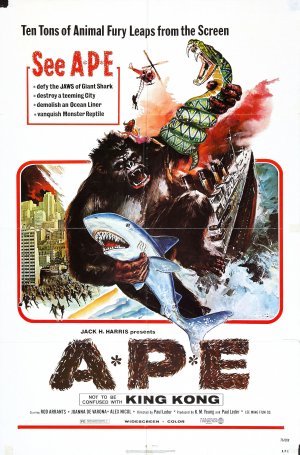 Again, thanks for listening for the last five years. Here’s to five more. 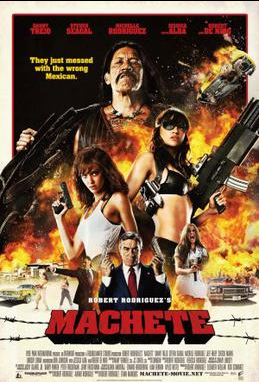 Happy Cinco de Mayo to you. This year we deviate from or traditional weird luchador film and dive feet first into the ridiculous and bloody Machete.

Kathleen schools us all on how to say her maiden name correctly.

Speaking of Danny Trejo, here’s that cookbook Pete was talking about.

Lemon Drop Hop is a song from the 60s we never got.

Our mixer is failing us so we’ll have new equipment next show.

We’re taking a personal day next month so there will not be a show in June. Come back in July to help us celebrate our FIVE year anniversary. 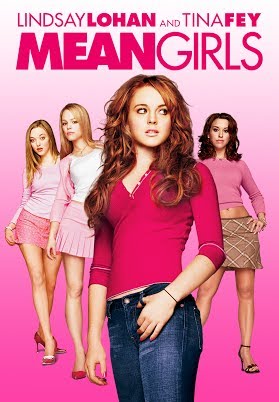 We celebrate Kathleen’s faux-birthday with a very NOT bad movie…MEAN GIRLS! Lindsay Lohan battles the ultimate evil that is Rachel McAdams’ Regina George. And Troy finally discovers what the hell Kathleen has been talking about for the past 15 years as he at last watches the source of 95% of her movie quotes. 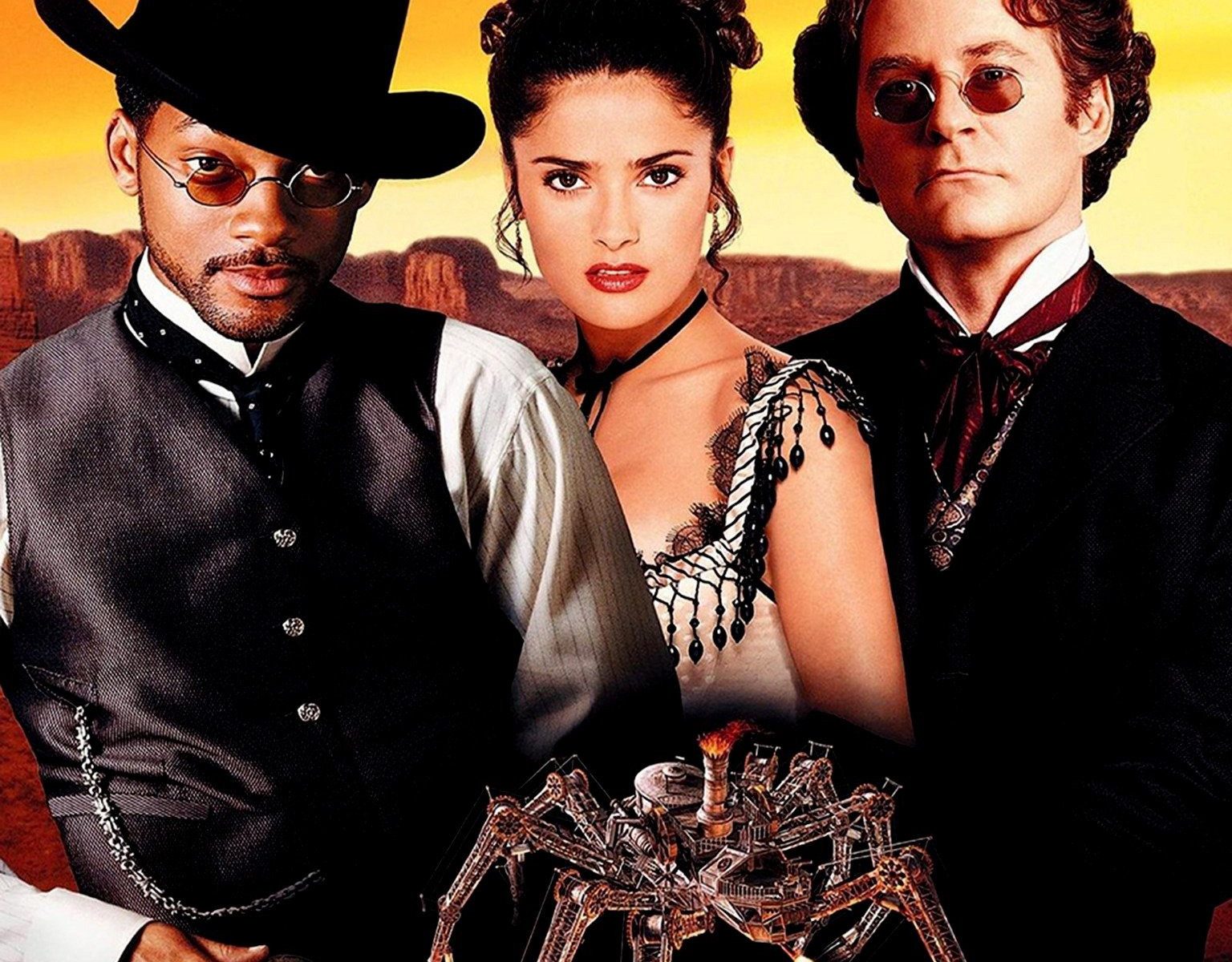 Dave continues his streak of choosing yet another of the most reviled movies in the history of Good Beer Bad Movie Night. Earning a rare rating of sixes across the board– 1999’s Wild Wild West earned the absolute lowest possible score, generally reserved for movies which are staggeringly, insultingly bad.

Don’t forget to check out the other shows over on the Give Me Back My Podcast Network. 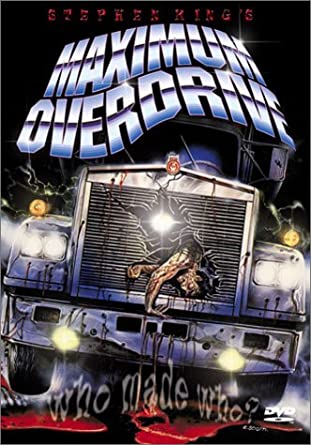 Pete had high hopes for this film. It seemed to have all the makings for a great “bad movie” but it turned out to be a boring dud with dodgy rules. Shockingly, Kathleen and Pete see eye to eye on this film.

Pete needs to learn the difference between cellulite and celluloid. Ya dummy.

I made a “Herman’s Head” reference and asked our younger listeners to ask their parents about it but now that I think about it, I should have told them to ask their GRANDPARENTS about that show. In other words, my references continue to get older and older. Thank goodness I stay the same age.

Dave tries a new fad where you snort beer instead of drinking it or maybe he just did it by accident. Either way it’s not recommended.

Don’t forget to check out the other shows over on the Give Me Back My Podcast Network.

Featured podcasts:
Orphaned Entertainment
Give Me Back My Action Movies 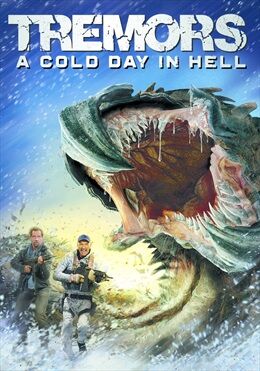 Otherwise entitled “Tremors in the snow” by Kathleen. She’s not wrong.

Pete’s under the weather and sounds like a muppet. That said it seems that we had some unexpected technical issues from the recording. One of these days we’ll grow up and become a REAL podcast.

Somehow there are 7 Tremors movies. Baffling and wonderful all at the same time.

The boys set up a game for Kathleen and that she proceeded to ace disappointing Pete who thought he was so clever. Try again loser.

Congratulations to Dan and Brennon for 10 flipping years of Corrupted Youth Podcast. Go check out this father and son duo. 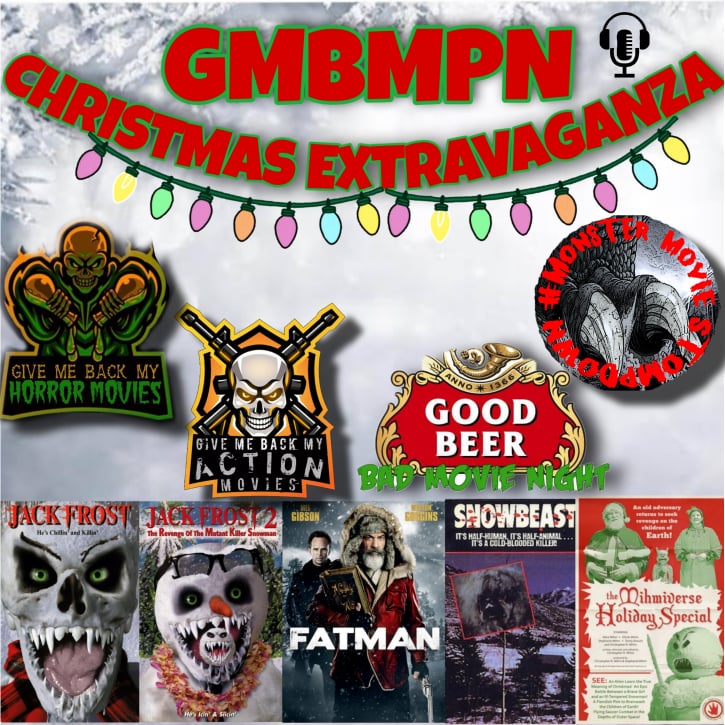 Happy Holidays from the Give Me Back My Podcast Network.

Good Beer Bad Movie Night
2021 Give Me Back My Podcast Network Holiday Extravaganza! 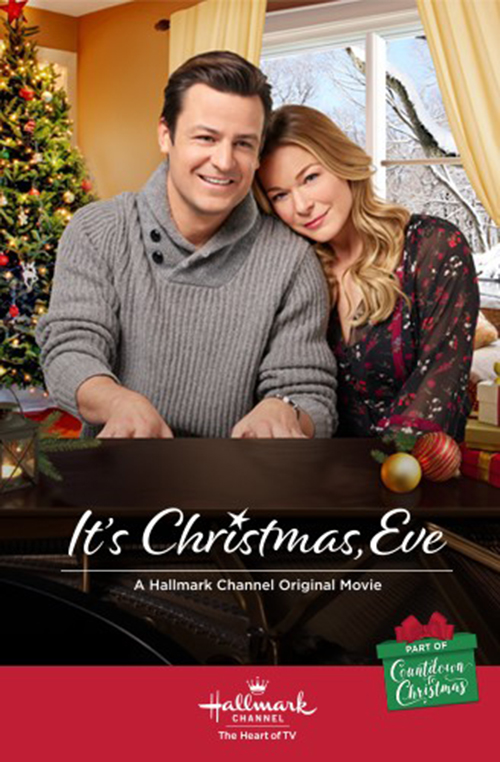 Kathleen stages a mutiny and restores the Good Beer Bad Movie Night tradition of watching a crappy Hallmark Holiday movie instead the promised Tremors: Cold Day in Hell. Not only did she kick me off the show for an episode she made me edit the damn thing as well. Merry freaking Christmas to me.

I apologize for the sound quality but this is what you get when a bunch of armatures take over.

If you listen to the outtakes it has become painfully clear that Kathleen does not listen to her own podcast as she thinks our shows are “30-40 minutes and sometimes we push an hour.”

Glogg is a real thing! Here’s a recipe.

Thanks for listening. Have a safe and Happy Holiday. 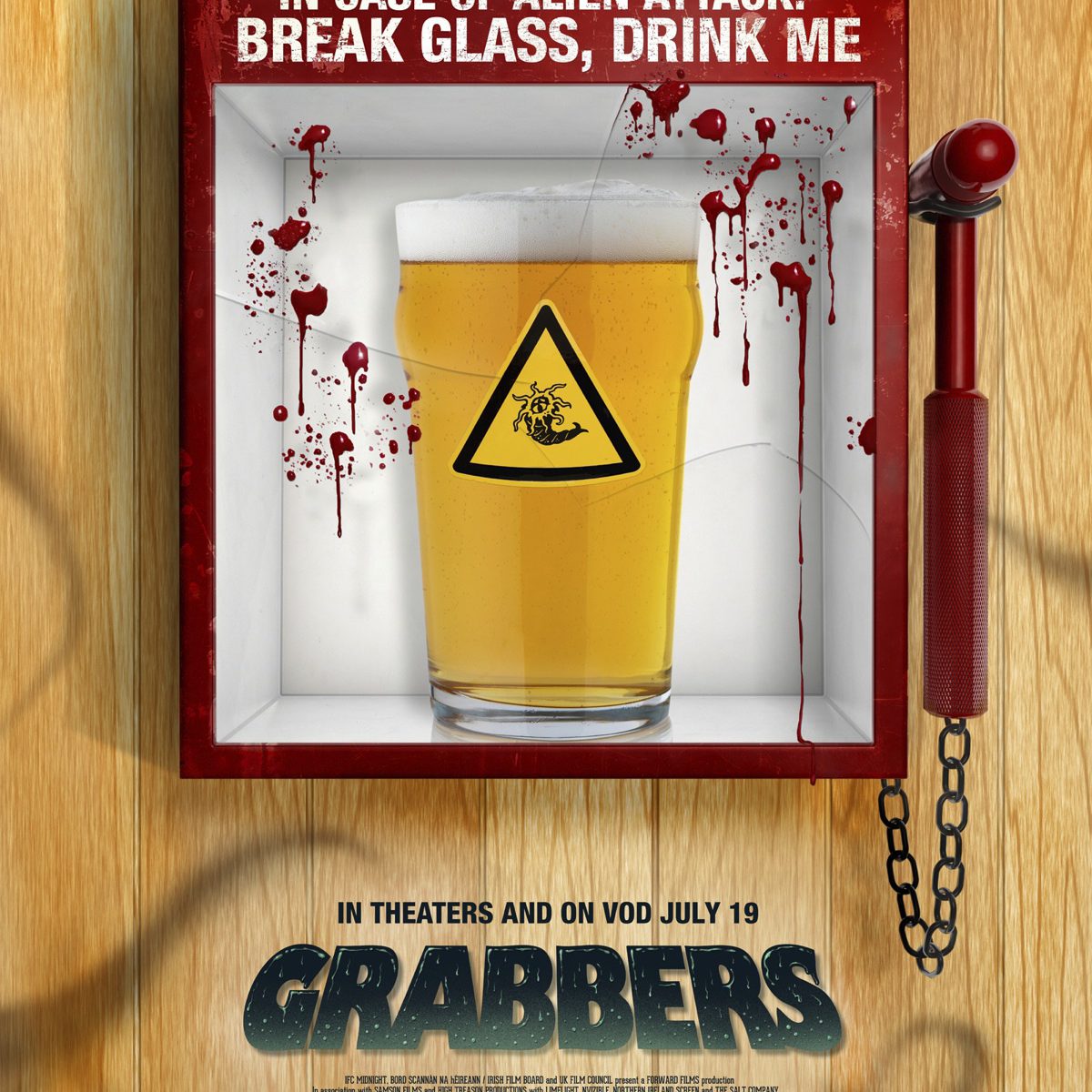 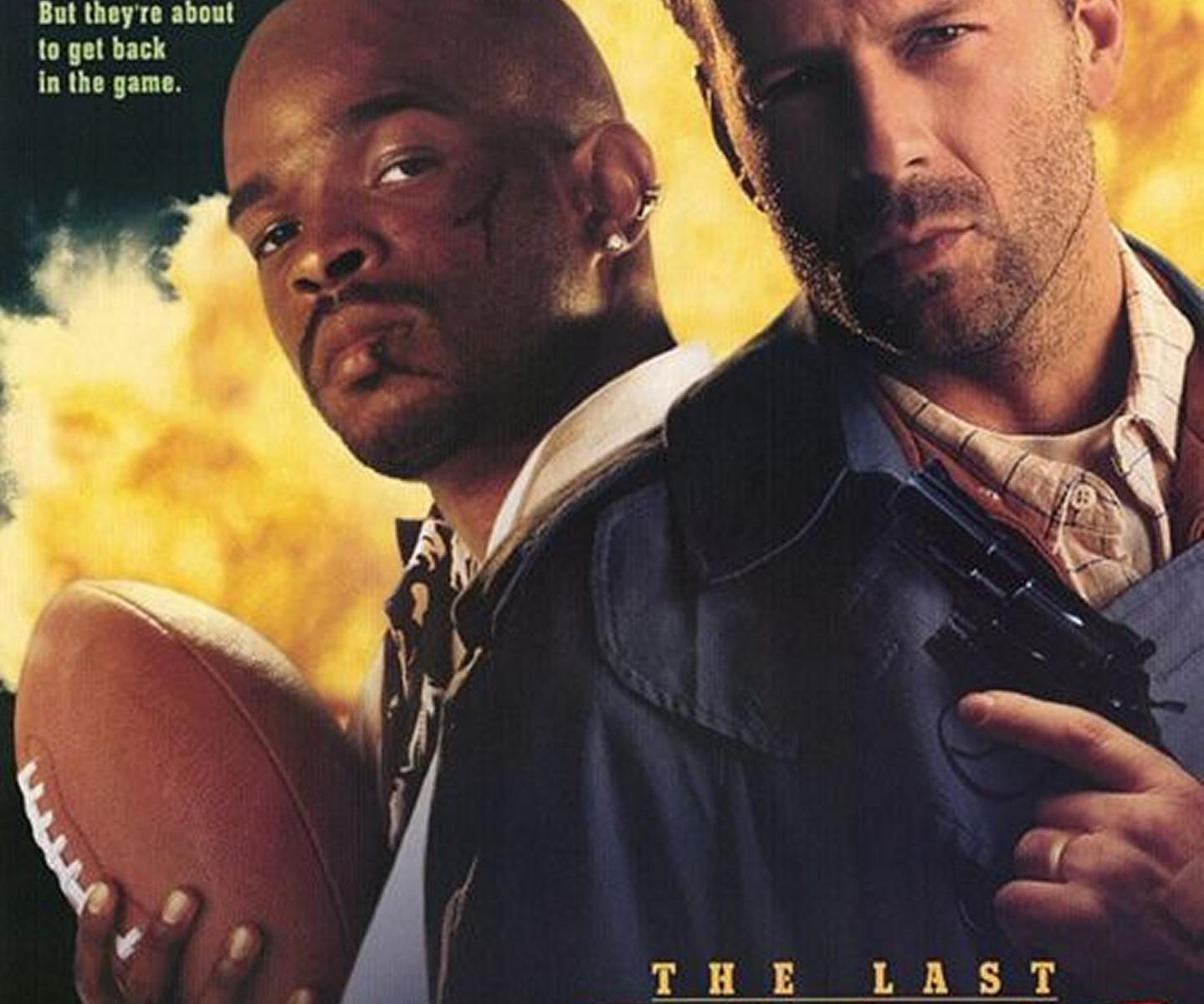 I’ve given the Pick Six Movie Podcast some friendly ribbing recently for “mining” GBBMN for content since Howard the Duck, Grizzly, The Swarm and Grumpy Cat’s Worst Christmas were all covered by GBBMN first. Well now I have egg on my face as the Last Boy Scout was recently covered by our friends with and equally ridiculous show anagram, Give Me Back My Action Movies. While I’m certain Kathleen did not know GMBMAMs had already covered this month’s film I still feel the need to admit my hypocrisy.

Swallowing an ice cube is not something Troy recommends.

We love when you send us movie suggestions but please avoid sending films that involve poop or the collection of poop. Kathleen will find out where you live and then it’s out of my hands.