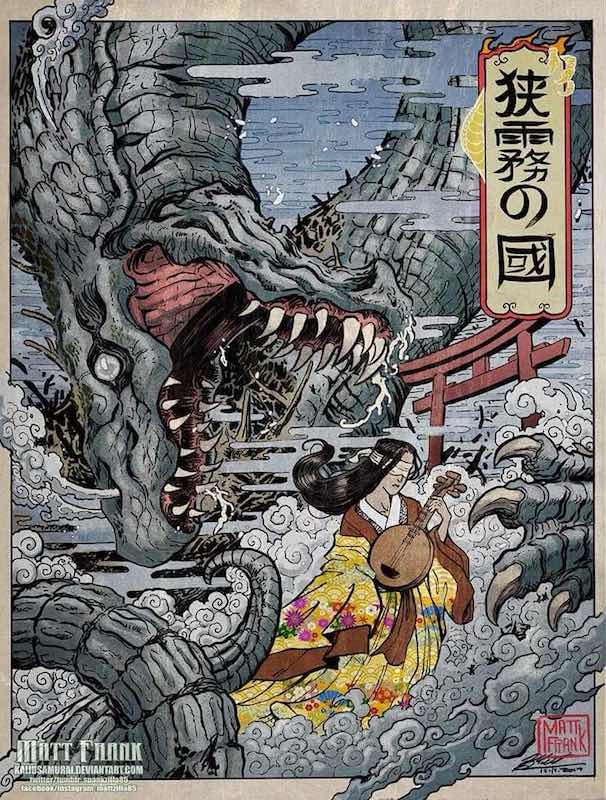 It’s the most shocking episode of GBBMN ever, as the crew review not one. Not TWO! BUT THREE short films for our Independence Month show…which all culminates in a surprising confession from Kathleen.